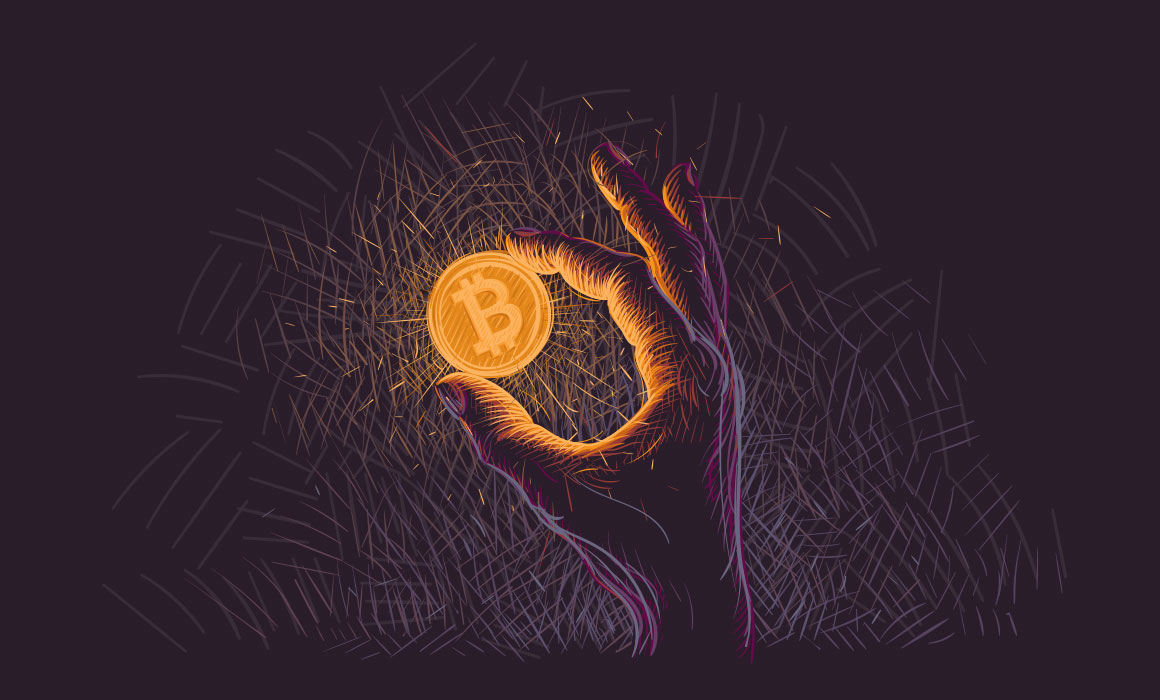 Zk-SNARK is the short form for “Zero-Knowledge Succinct Non-Interactive Argument of Knowledge.” It is a cryptographic proof that permits a party to show that it has some information without stating that it possesses it.

Privacy is a core element of this mechanism, as it allows networks to verify transactions without participants exposing their information. All they are expected to do is prove that they have the information without exposing it to the network.

Those cryptocurrencies that have this feature allow people to send funds to others, without third parties finding out about them. In a typical network, people can check information concerning a transaction on an explorer-like Ether Scan for Ethereum-based transactions and SolScan for Solana-based transactions, but this does not occur with those networks with Zk-Snarks.

Parties can prove that they possess the particular information to the verifier using a secret key, which is made before the transaction. This is available on ZCash, a privacy coin.

For Zk-SNARK proofs to work, it uses the initial “trust system” which some people have criticized because they feel it is not as secure as many people think.

The concept of the mechanism behind zk-SNARK was created in the 1980s before developers layer thought it wise to incorporate it in cryptocurrencies because Bitcoin and the rest did not offer the type of privacy that people wanted.

Every crypto that zk-SNARKs has some basic elements. Others can’t access information about the transaction. The verifier easily verifies the transactions, and the verifier can’t use the process to find out the person behind the transaction or other details. Verifier and prover do not have to do back and forth communication systems. The prover has to know the thing that they claim to possess.

Critics have claimed that Zk-Snarks in cryptocurrencies have made it easy for people to launder money without the authorities knowing.

Advertisement
Related Topics:AltcoinscryptoCryptocurrenciesZk-Snarks
Up Next

What is a Vaporware?