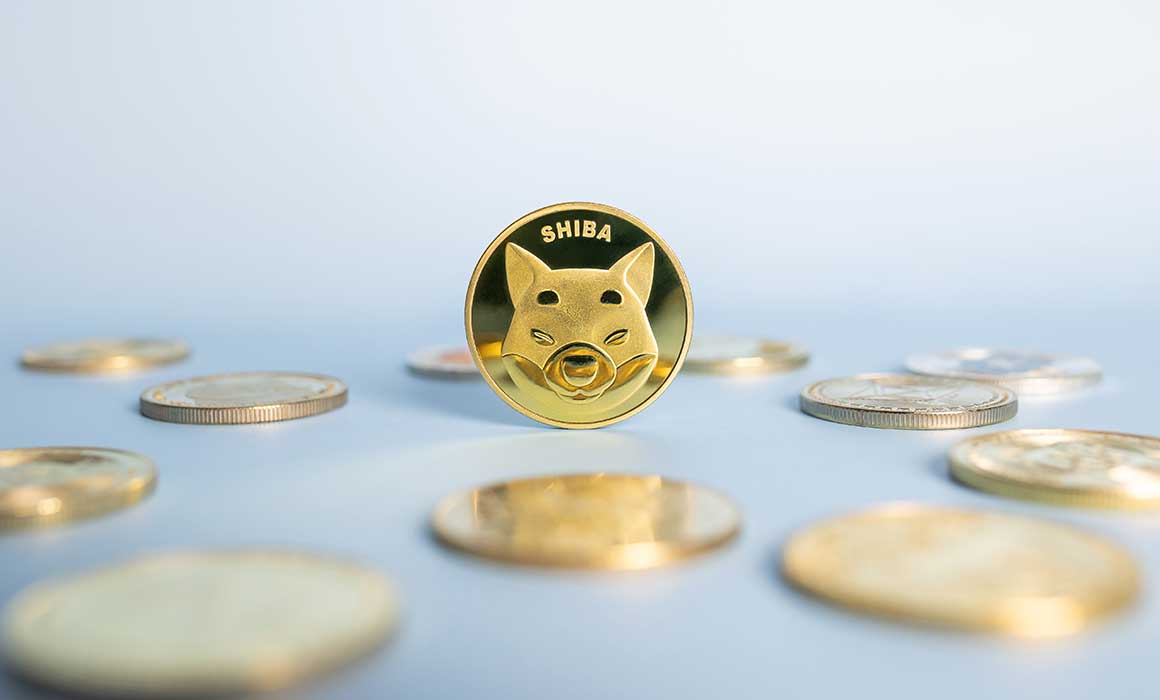 Shiba Inu(SHIB) has recently launched a portal to burn SHIB tokens and reward users for burning Tokens. The team mentioned that the essence of creating the portal is to lead to SHIB scarcity through the active burning of the tokens. They say this will increase the asset value of the token, making it one of the best digital assets in all cryptocurrencies.

Users who burn SHIB are known as SHIB burners, and they enjoy two benefits of burning the coins: they diminish the circulation supply of SHIB tokens, hence making it more valuable; they receive the burnt SHIB tokens into their Ethereum wallet, which can be used as rewards for RYOSHI at variable rates.

RYOSHI is an Ethereum-based decentralized Finance project that supports SHIB’s ecosystem. The RYOSHI partnered with the SHIB ecosystem to create the Shiba Inu Burning Portal.

According to today’s tweet, over 8 billion SHIB coins were burnt on the portal in 24-hours after launching the portal,

To date, 410 Trillion SHIB has been burnt, representing 41% of the circulation token supply, as recorded by the SHIB token tracker Burn Dashboard.

Quater of the project’s supply coins were sent to Vitelik Buterin, who burnt almost all and sent the remaining coins to charity by sending the SHIB Token to unused or dormant wallet addresses.

A recent survey published by pollster Benzinga on the 23rd of April shows an increased hype around the meme coin. The survey says 64 and 2% of people believe that SHIB would hit $0.001 before bitcoin gets to $100,000.

As you’ll expect, coins like this have scammers lurking to fraud innocent users. Recently, scammers tried to spoof the Shiba Inu by inserting malicious codes, making it difficult to track who supplied the coins and who received them. However, Dhairya, a team member, has this to say

The scammers or the clever marketers make use of programming to fool a lot of people of millions; using more malicious code could drain your wallet on approval of the token. We see this every time, and it breaks our hearts as we can’t do anything about it for them.

Advertisement
Related Topics:Cryptocurrencyfeatured
Up Next

What’ll be Tron’s Fate After the Launch of its Native Stablecoin USDD?