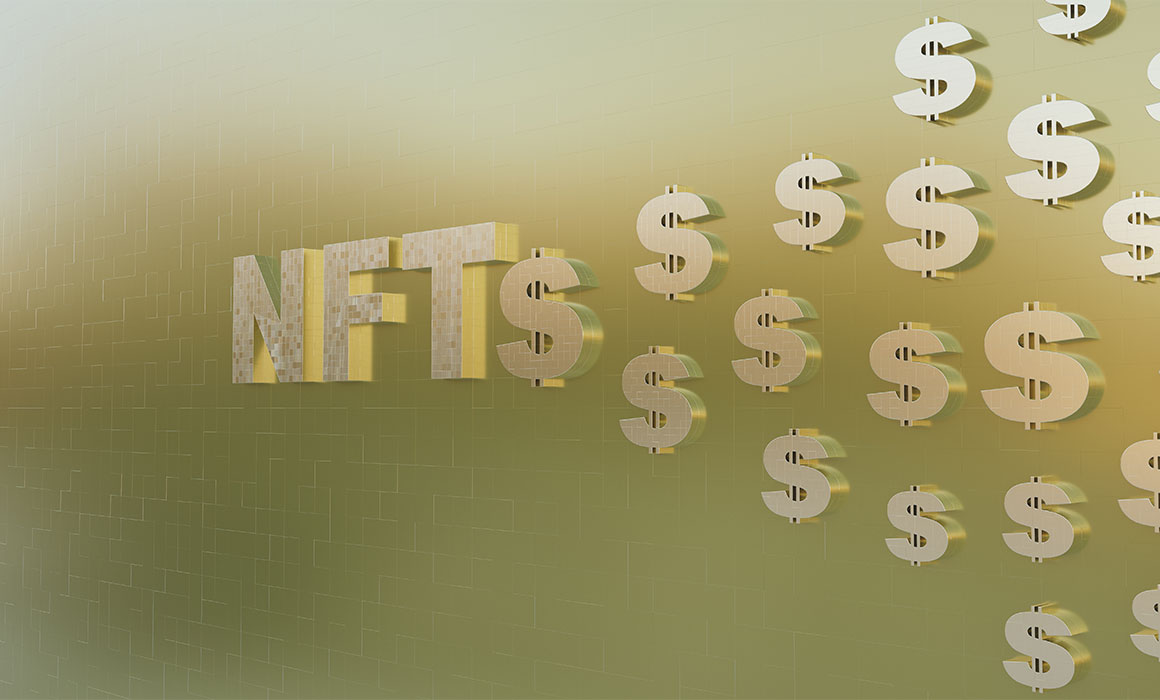 Biggie Smalls is still making waves even after his death. Indeed, legends never die. Like all other legends, legendary musical artists leave a mark that transcends generations and lives, even after passing.

One of such artists is Christopher Wallace, better known as Biggie Smalls.

Biggie smalls released his first demo mixtape in the early 1990s and quickly became a worldwide sensation for listeners all over the globe. Although the rapper’s life was cut tragically short in March 1997, his legacy has lived on and has even made an impact in 2022. 25 years after his death.

To pay respects to biggie’s lyrical genius, the NFT platform OneOf, has collaborated with the Christopher Wallace Estate and has created a collection of 3000 NFTs titled “The Sky’s the Limit: The Notorious BIG NFT Collection.”

This collection was minted on the Tezos blockchain and featured generative 3D NFTs inspired by Biggie’s lifestyle and lyrics snippets. In addition to the NFTs themselves, all 3000 NFT holders would receive a right to collectively license 80% voting rights on which artists, DJs, and musicians get to remix “Fulton street freestyle,” one of the rapper’s most famous freestyles.

On Tuesday, July 2022, these NFTs hit the digital market. To determine who gets access to the NFTs first, a 2-hour presale ‘allow list’ was released, featuring fans who submitted testimonials of their devotion to the ‘culture.’

SOLD OUT IN JUST 10 MINUTES! A very special thank you to Biggie’s family, his friends, the OneOf team, and most importantly all of you… the fans. Missed out? Hit https://t.co/FmdYZ3P7fI now to cop yours. Long Live The King of New York—@TheNotoriousBIG ! #tezos pic.twitter.com/LlrwZ6Ll8N

The NFTs started with a market price of $100 and sold out like hot cake in under ten minutes.