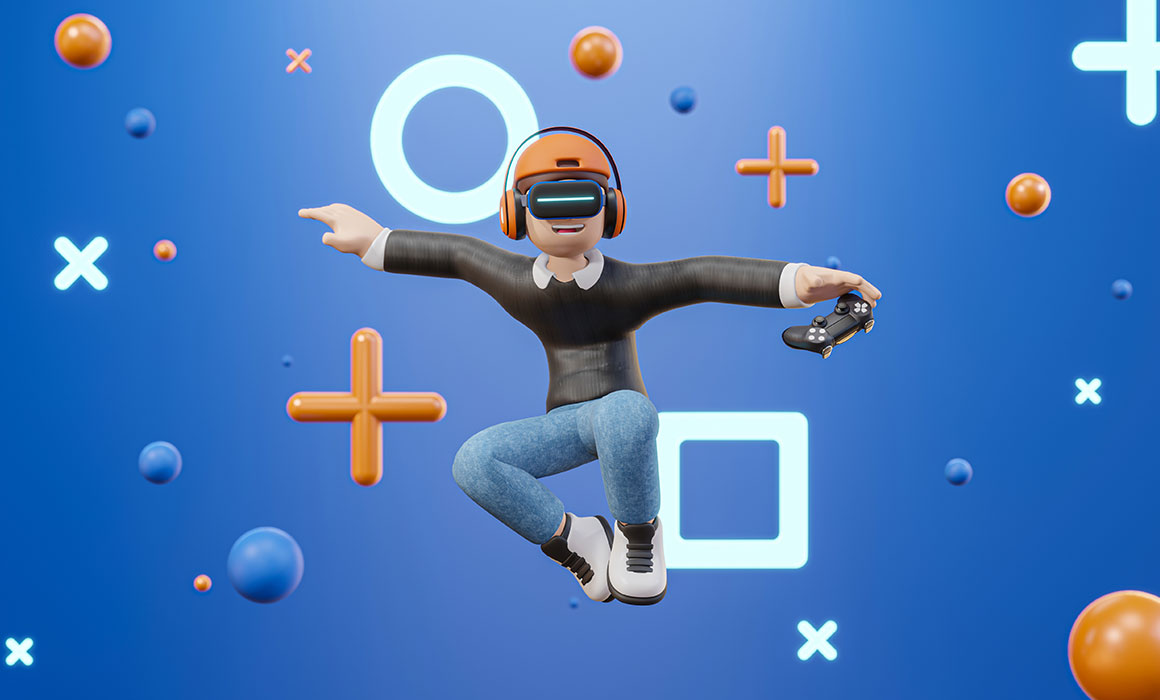 The participation results should have been satisfactory, with millions of dollars poured into Web3 gaming. However, a recent survey conducted by Coda Labs indicates gaming freaks are yet to gain interest in crypto and Nonfungible Tokens (NFTs) and adopt Web3 gaming.

What Is Web3 Gaming

Web3 gaming is a relatively new feature involving blockchain, cryptocurrencies, and NFTs, ensuring users own their assets and increasing the scope of digital currencies. The most distinguishing factor of this gaming is its focus on the personalized and user-centric experience. No wonder such a gaming industry will soon replace the traditional one with its unique features and technology.

Coda Labs, a blockchain entertainment provider, surveyed gamers in five countries. The company took a sample size of 6921 people across the countries to conduct its survey. The people who played any video game twice a month and used crypto transactions were eligible as a qualifying factor. The survey generated miscellaneous results indicating popular attitudes towards the gaming environment and displaying the reasons for such an attitude.

Coda Labs’ recent survey indicates users’ lack of participation in Web3 gaming. As a part of the report, the company also conducted interviews to understand the reason behind it and found several barriers that hindered user participation. Most gamers were ambiguous about using new currencies and tokens for gaming and preferred sticking to traditional games. It seemed as if the lack of knowledge about digital currencies was one of the primary reasons for holding back.

Gamers also associated Play-to Earn games with such an environment primarily. However, while some engaged in these by seeing them as a scope for earning, they were seldom interested in understanding the operations of the tokens in the gaming environment.

While Coda Labs’ report indicates a lack of interest in adapting Web3 gaming amongst many players, it showed positive results amongst active gamers. The gamers who participated in such a gaming environment had a more positive approach toward such an environment. Additionally, gamers with greater knowledge of crypto and NFTs seemed to adapt quickly to this gaming environment. Thus, it is not all dark and blurry in this gaming industry. However, it requires more significant popularity and common knowledge to break through all the barriers.

Here’s Why Good Days of Binance May End Soon

Fashion Shows in the Metaverse- Opportunities for Brands, Experiences for the User