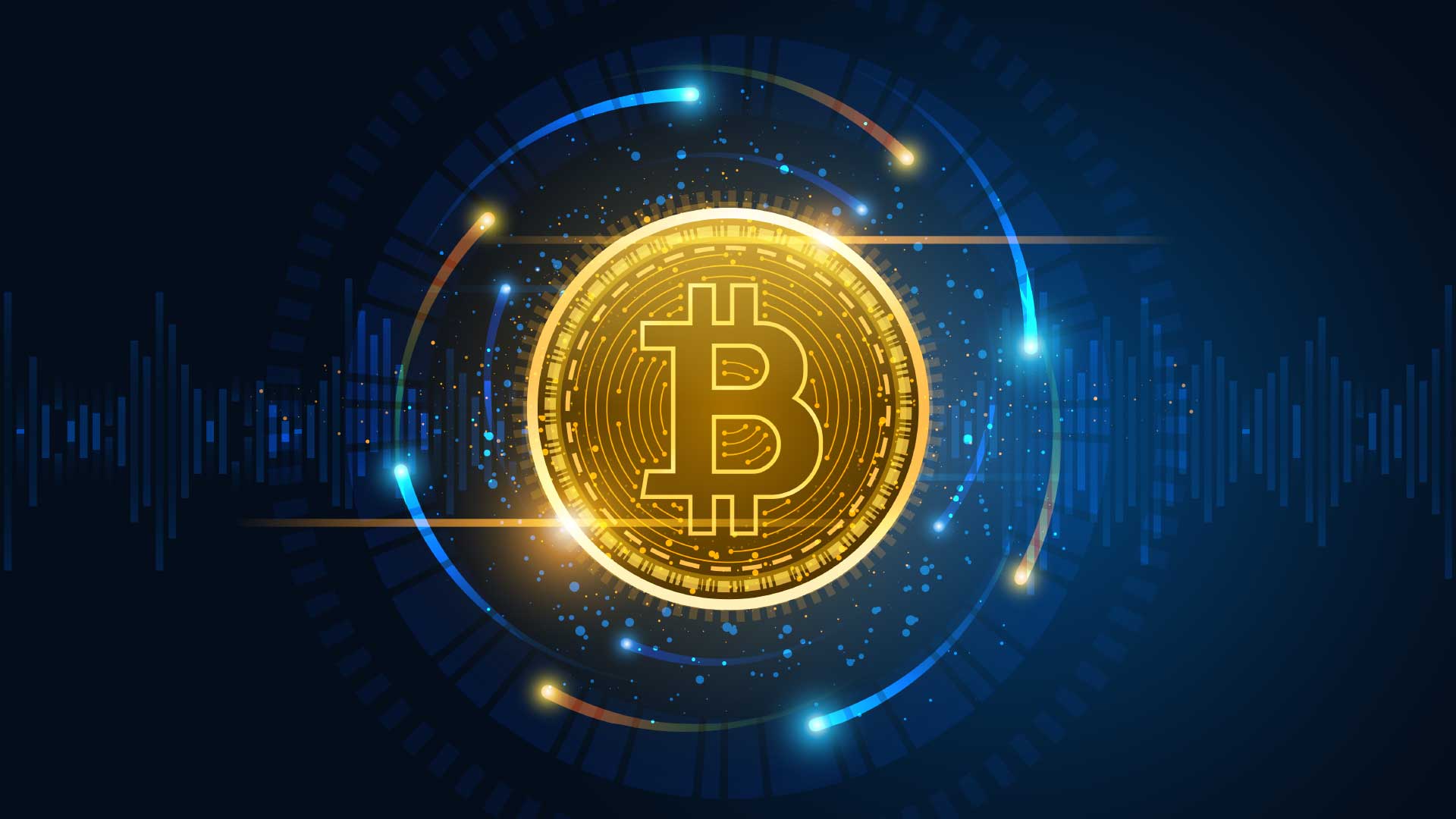 The Bitcoin market began on a bearish note, but some believe it will soon turn positive. The market is still sending out caution signals, so this week also may end on a bearish note. With the overall crypto market diving by 3.02% in 24 hours and now at $1 trillion, it’s not surprising that many people are asking what this means for them.

Since the volatility has continued to plague markets, it’s become increasingly difficult for traders and investors alike to decide what to invest in. Though there have been some bull runs seen in the past, currently, the Bitcoin price is trading downward. Bitcoin’s price dropped by 2% over the last day, and it’s currently trading at $22,807.

According to the analytic firm, CryptoQuant, the current phase is nothing like earlier bear cycles. The current bearish market is mild when compared to earlier cycles in 2014 and 2018.

The market started dipping in November 2021 when Bitcoin began to decline. The recent negative macroeconomic events have also played a major role in bringing down the market.

According to the survey done by professionals regarding how previous markets performed during similar periods, Bitcoin might be positioned at $15,000 within a few months. The firm’s analysis shows that if BTC repeats its earlier cycles, it will likely reach new heights by year-end.

We will likely see a long-term crypto rally as the year 2023 approaches. The world of cryptocurrency is constantly changing, but if Bitcoin begins to fall in price, it may continue until the end of this year.

The Bitcoin price is predicted to trade around the short-term target between $21,000 and $20,000. If this happens, it will face short-term selling pressure.

The king coin is seeing a lot of pressure as we approach the end of this year. It may be time for an aggressive move up to $15,000 before October rolls around.

Over the last few weeks, bears have continued to outweigh the bulls in the crypto market. Following the FTX, BTC price has been trading southwards. As of 22 November, BTC is changing hands at around the $15,684 level, down by over 3%.

Ethereum Staking Accelerates Ahead of the Merge, Will It Help ETH Recover?